When I was five years old I decided I wanted to be a novelist and a zoologist. 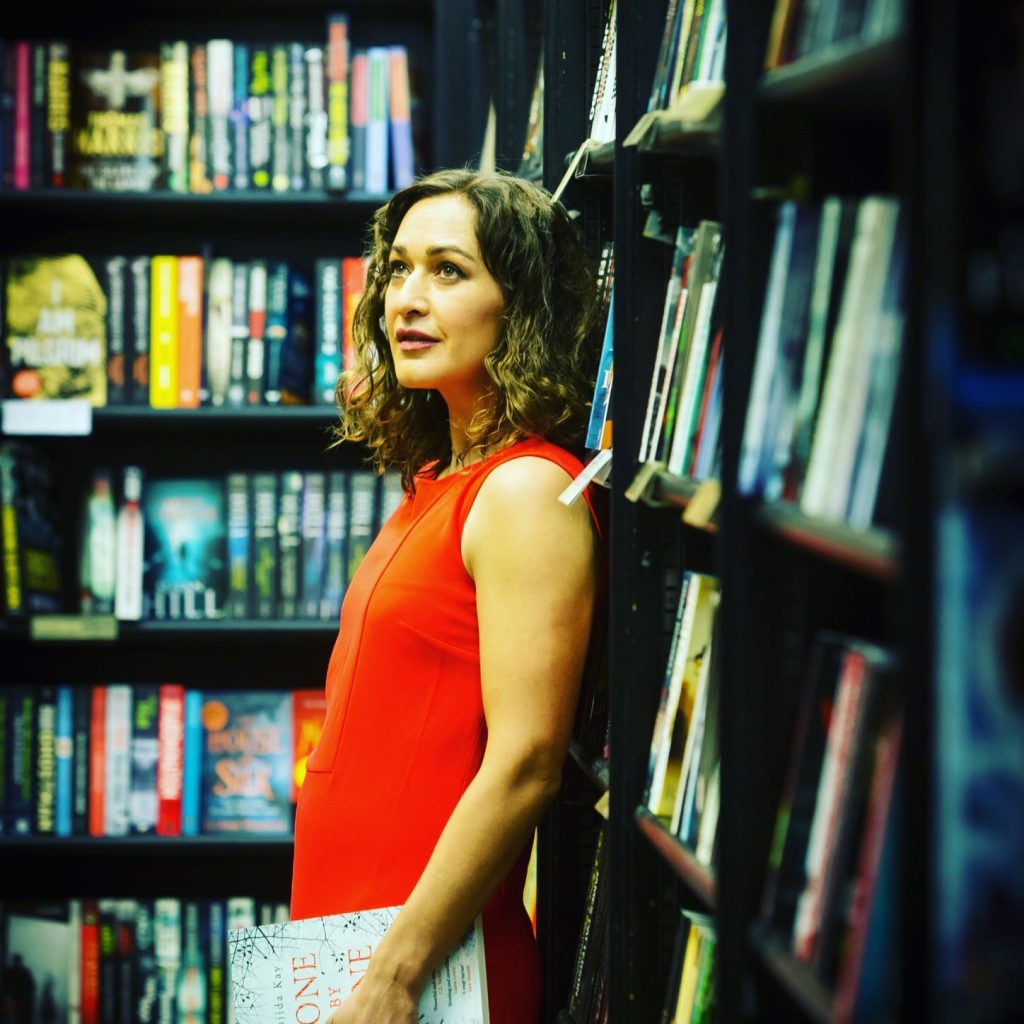 Dr Sanjida O’Connell has a PhD in zoology and psychology. She’s the author of eight novels (Theory of Mind, Angel Bird, The Priest and the Lily and Sugar Island) and four non-fiction books (Mindreading: How we Learn to Love and Lie; Sugar: The Grass that Changed the World; Chimpanzee: The Making of the Film, and Nature’s Calendar).

She’s also contributed to two encyclopaedias, had poetry published in an anthology and edited two collections of work by students for the charity, First Story. Sanjida has been shortlisted for the BBC Asia Awards, was one of the winners of the Betty Trask Award for Romantic Fiction, shortlisted for the Daily Telegraph Science Writer’s Award, highly commended for BBC Wildlife Magazine’s Award for Nature Writing and shortlisted for Asian Woman of the Year.

Sanjida’s third novel, originally published by John Murray as The Naked Name of Love, is now being republished by Hummingbird Books as The Priest and the Lily, and will shortly be available as an Audible audiobook, narrated by Mike Jaimes.