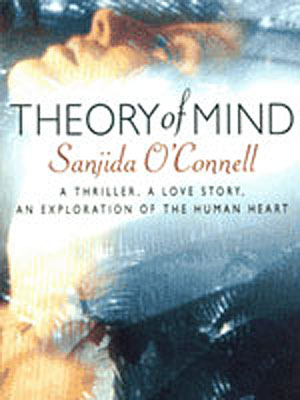 Shortlisted for the Betty Trask Award for Romantic Fiction