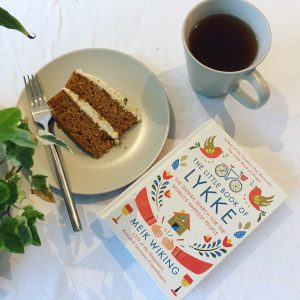 Struggling with winter blues and dry January? Me too. I’ve got some book recommendations: curl up on the sofa, wrap yourself in a cosy blanket and read one of these with a hot mug of chai. Happy 2018 and here’s to more reading!

And if you like the sound of these, do sign up to my Book Club for more suggestions and advanced news about my forthcoming thriller. 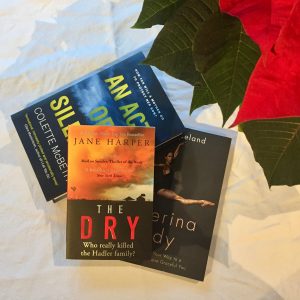 The Dry by Jane Harper

Flies swarmed as the blood pooled black over tiles and carpet. A child’s scooter lay abandoned on the stepping stone path. Just one human heart beat within a kilometre radius of the farm.

Policeman Aaron Falk returns to his hometown of Kiewarra for the funeral of his best friend. Luke Hadler is thought to have committed suicide after murdering his wife and six-year-old son. Australia is in the grip of the worst drought for a century and the town is like a powder keg: it hasn’t rained for two years and tensions are running high. Aaron Falk is unwillingly drawn into the investigation, but Falk may not be as innocent as he looks, for he and Luke share a twenty-year old secret. You can feel the crackle of the heat from the pages in this blisteringly well-told tale. 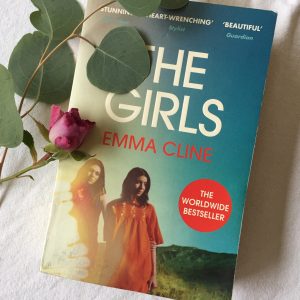 The Girls by Emma Cline

It’s 1969, California. Evie Boyd, the daughter of a wealthy woman going through a turgid divorce, is fourteen, sad, lonely and unloved. When Evie sees the girls in the park and, at their centre, Suzanne, black-haired and beautiful, she’s drawn to them, desperate for affection. She follows them back to the decaying ranch and their cult, led by the charismatic and amoral Russell. The consequences will be savage and haunt Evie for the rest of her life. The prose is achingly poetic; The Girls is based on the serial killer, Charles Manson; at its heart it’s about young women’s desire for love and acceptance and how the response can often be casual and cruel abuse from men.

(Thanks to my sister, Sheila Fox, for recommending this one).

Behind her Eyes by Sarah Pinborough

The past is as ephemeral as the future – it’s all perspective and smoke and mirrors. You can’t pin it down, can you?… The truth is different to different people

Louise is a single mother and a secretary at an upmarket clinic for drug addicts. On a night out she meets and falls for David – who turns out to be her new boss. Life becomes even more complicated when she is befriended by his beautiful, but seemingly fragile wife, Adele. This is a story told by two potentially unreliable narrators, Adele and Louise, and at face value, is about the secrets husbands and wives keep from each other… Although it’s relatively slow-paced, I enjoyed the glimpse into a life far more opulent than my own, and one (with too much wine and too little sleep) closer to mine. There is a double plot turn at the end: one is reasonably easy to guess by the time you get there; the other is a humdinger, knock-your-socks-off twist.  If you listen to it, as I did, it’s brilliantly narrated by Anna Bentinck, Josie Dunn, Bea Holland and Huw Parmenter.