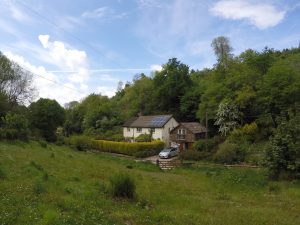 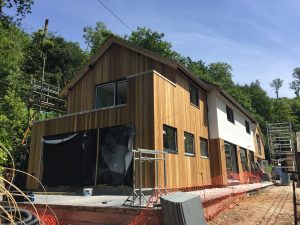 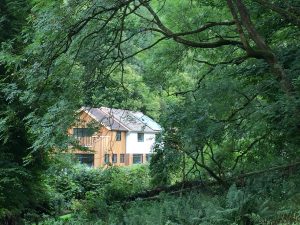 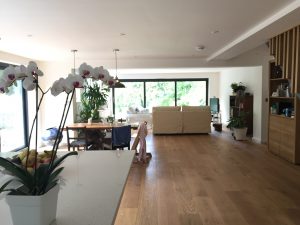 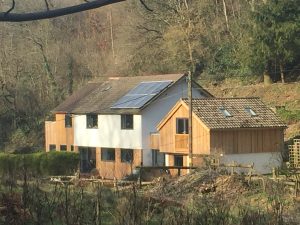 Our house is in an AONB – an Area of Outstanding Natural Beauty; we have a large garden with stables requiring a little love and attention, and three acres of meadow and woodland. I veer from thinking I’m the luckiest person alive to despair at how we will manage with limited time, resources and skills. My vision is to manage our land for writers and for wildlife… I’d like to tell you our story, from inner city Bristol, to the wilds of Somerset, along the way sharing writing tips and experiences, as well as our attempts to get on top of the brambles and bracken! 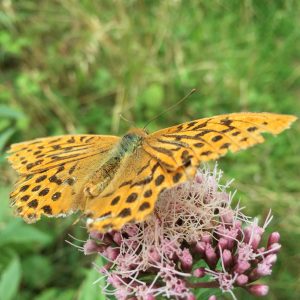 Let me know what you’d like to know more of – and if you’re a writer, do you create a blueprint before you begin?