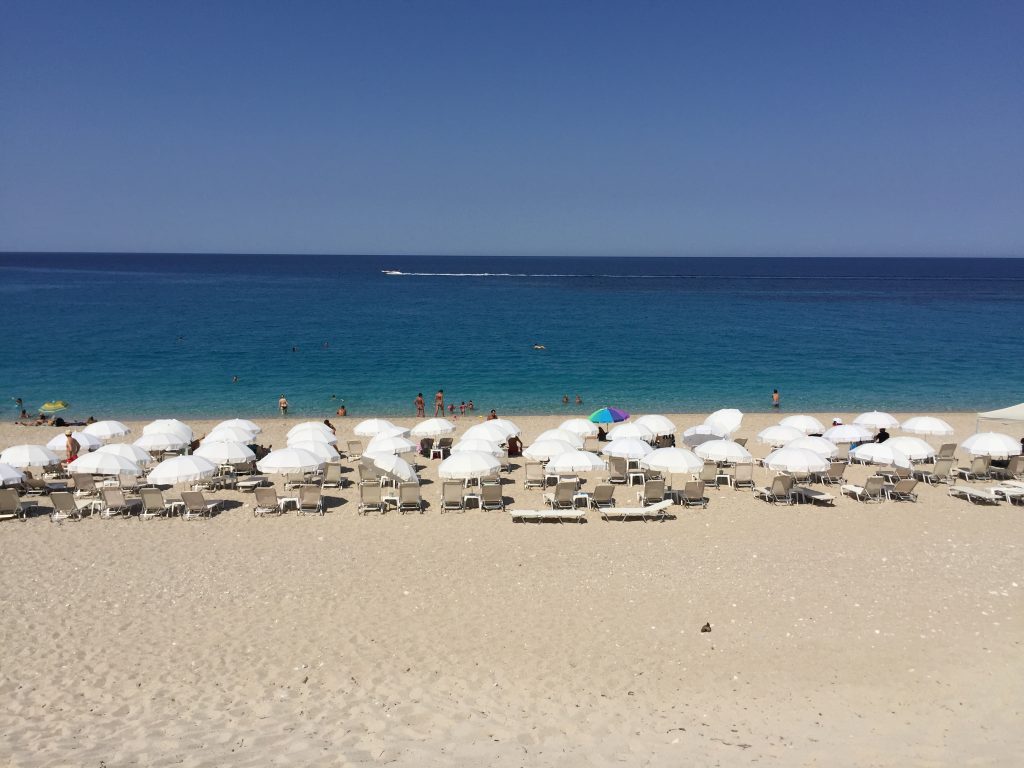 I’ve always loved Italy, so when I needed a seemingly idyllic holiday for my family in One Year Later, my current psychological thriller, it made sense to choose Italy. I’ve certainly enjoyed remembering the delicious Italian food I’ve eaten on all those trips, the sandy beaches and the slower pace of life…but as the Flower family discover, their remote idyll is a lot more dangerous than it seemed at first…

‘From the air, when I checked on Google Earth before we came, the island is shaped like an embryo, curled around the scoop of an inlet, its backbone a reptilian hump, Maregiglio tucked on the inside of its tail. We’re driving along its spine: the land is dusky green and scrubby, with none of the features that would normally say Italy to me – no sunflowers or olive groves, Tuscan villas or vineyards – only the sea, glittering as sharp as flint, on either side of the island. When we finally see the town, it looks like an ice- cream cone, a swirl of houses in apricot and peach, with the castle, the colour of drying sand, at its peak. There’s a harbour and a spit of beach, packed with plastic sun-loungers and parasols, a wide sweep of promenade edged with date palms.’

Sadly I didn’t get to go back to Italy to ‘research’ my novel, but had to rely on my imagination, Italian friends and Google Earth. 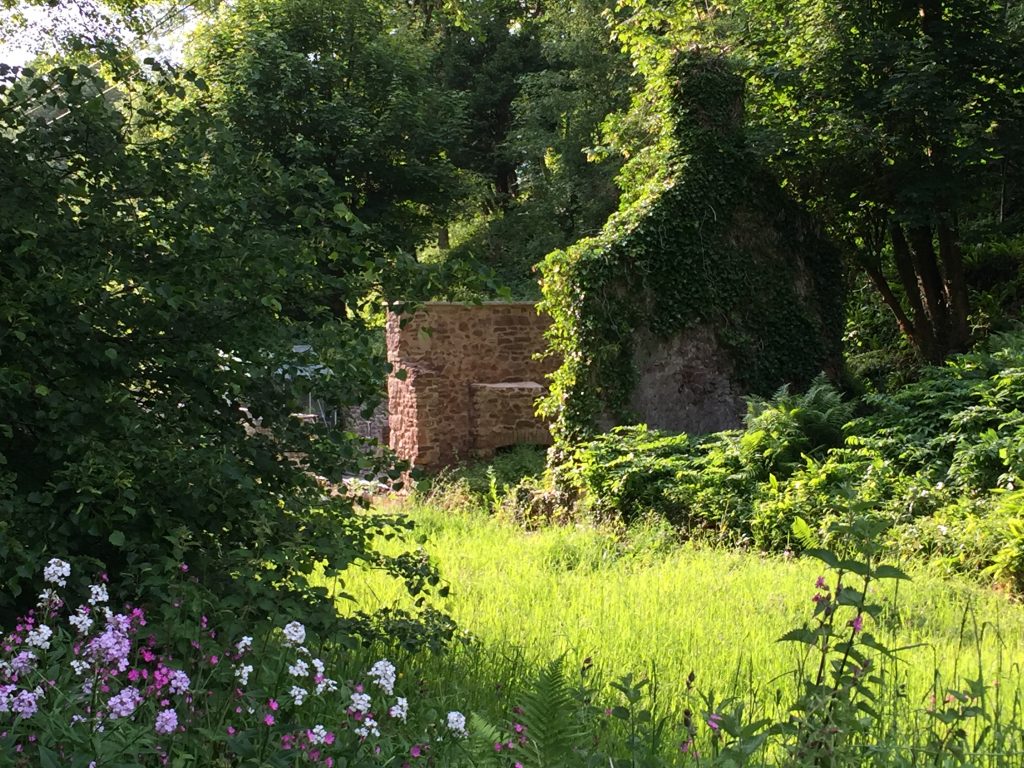 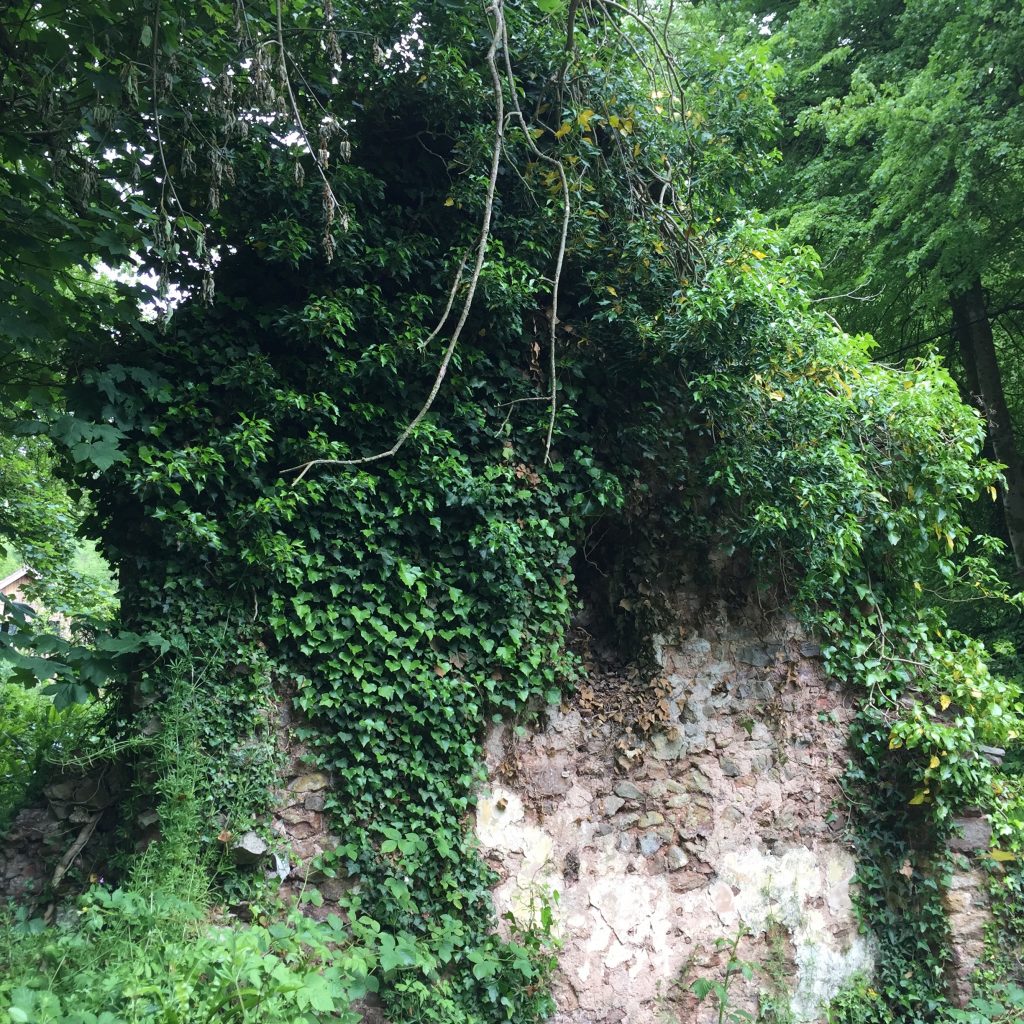 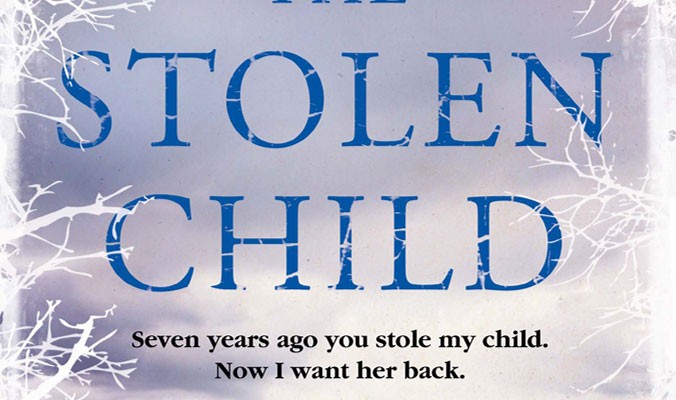 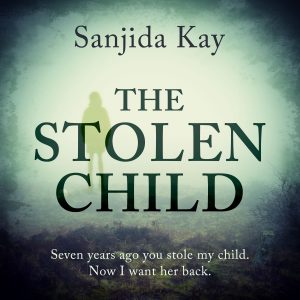 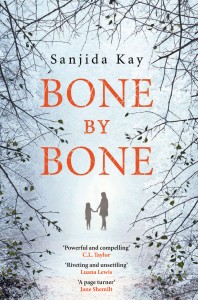 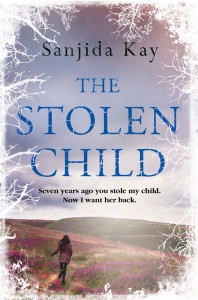 To take part in the prize draw, please sign up to my Sanjida Kay Book Club (sign in is on the right hand side of  my website).