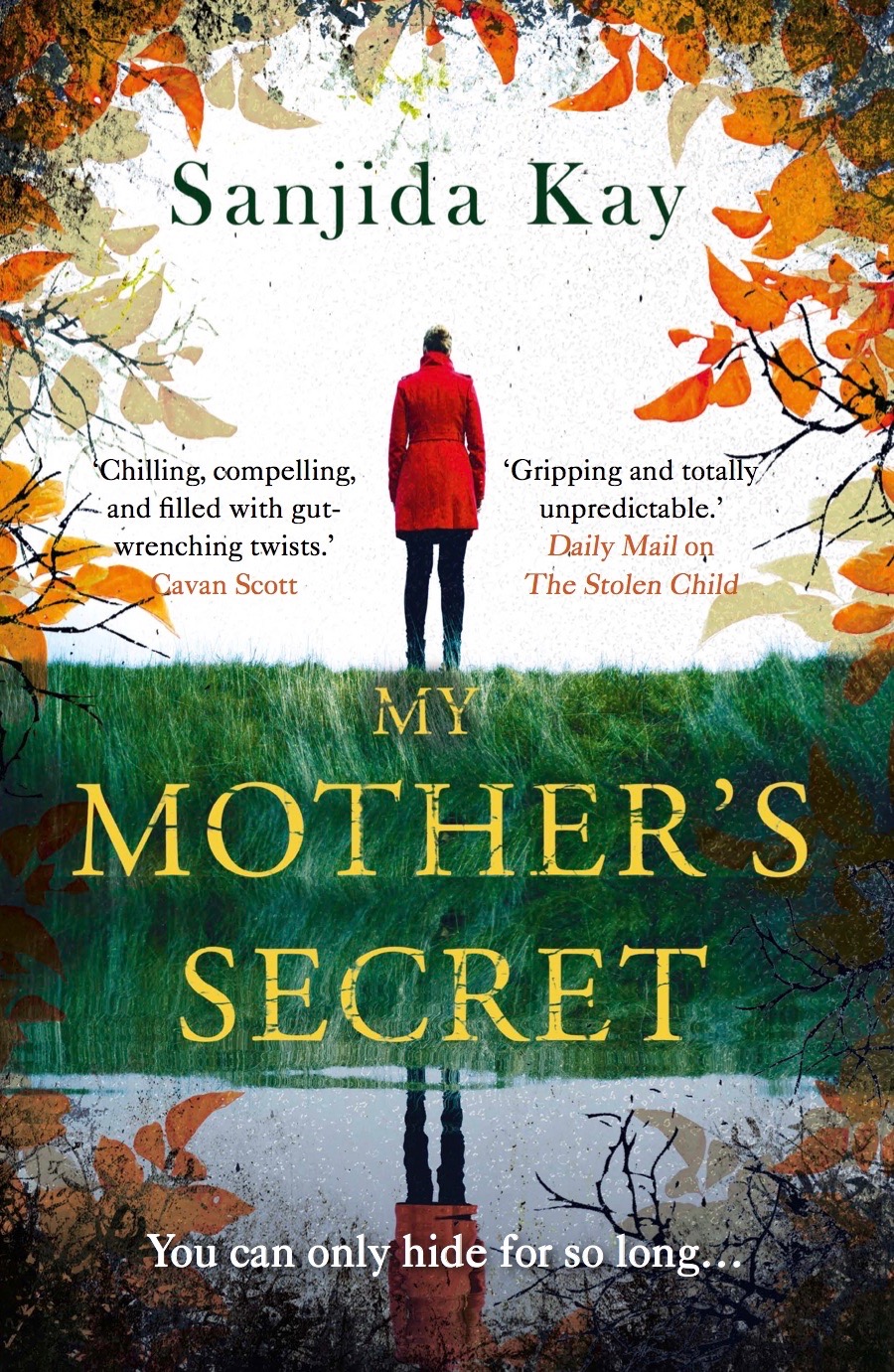 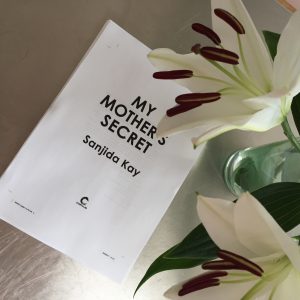 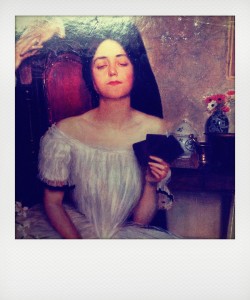 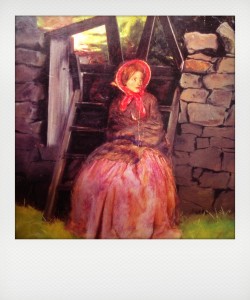 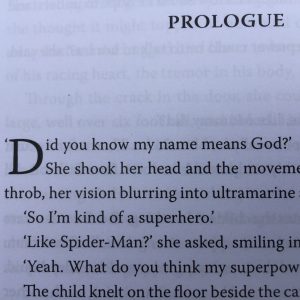 I started writing my third thriller, My Mother’s Secret,  in October 2016 and I finished the first draft in March 2017, which is when I wrote the prologue. Here’s my first line, written last: