Happy Mother’s Day! This blog is dedicated to those very special women in our lives, without whom, we would not exist.

My first thriller, Bone by Bone, is about that unbreakable bond between mothers and daughters. It features Laura, her mother, Vanessa, and Laura’s daughter, Autumn. Now that my third psychological thriller is coming soon, I’ve realised that all three of my thrillers feature mothers and daughters. 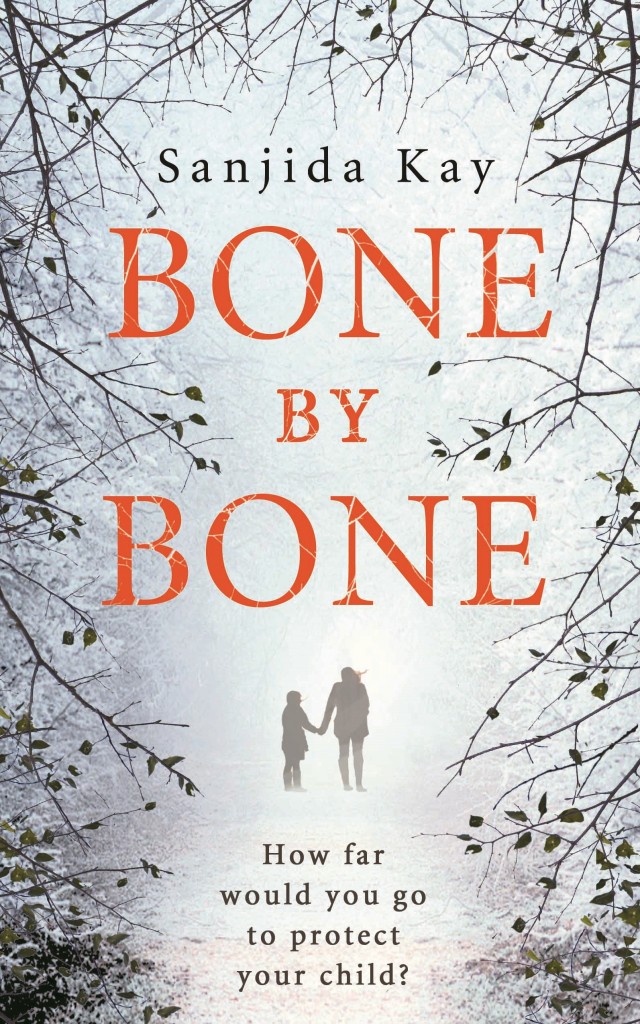 I wrote a blog about mothers and daughters when Bone by Bone came out, and included this passage in it:

As Oscar Wilde so glibly said,

All women become like their mothers. That is their tragedy. No man does, and that is his. 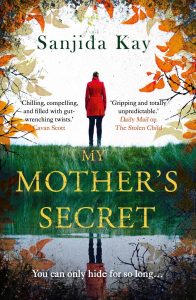 What I was interested in exploring in my latest thriller, My Mother’s Secret, is how that bond keeps loosening and tightening as the child grows older. Emma Taylor’s oldest daughter, Stella, is now fourteen. Like most teenagers, she needs to be loved and cared for, but she pushes back against her parents, particularly her mother, in her desire to become independent. Stella and her little sister, Ava, are in a more extreme situation than many young people, as their parents are paranoid about their safety. For example,  when Jack, their father, works in his office at the bottom of the garden, he sets the burglar alarm on the house so the children can’t leave without setting it off. I’ll let you judge whether the Taylors are fruitcakes or pretty sensible and how wise or damaging their behaviour is to their children!

Those chilling words seared in my heart: if you give evidence against me, 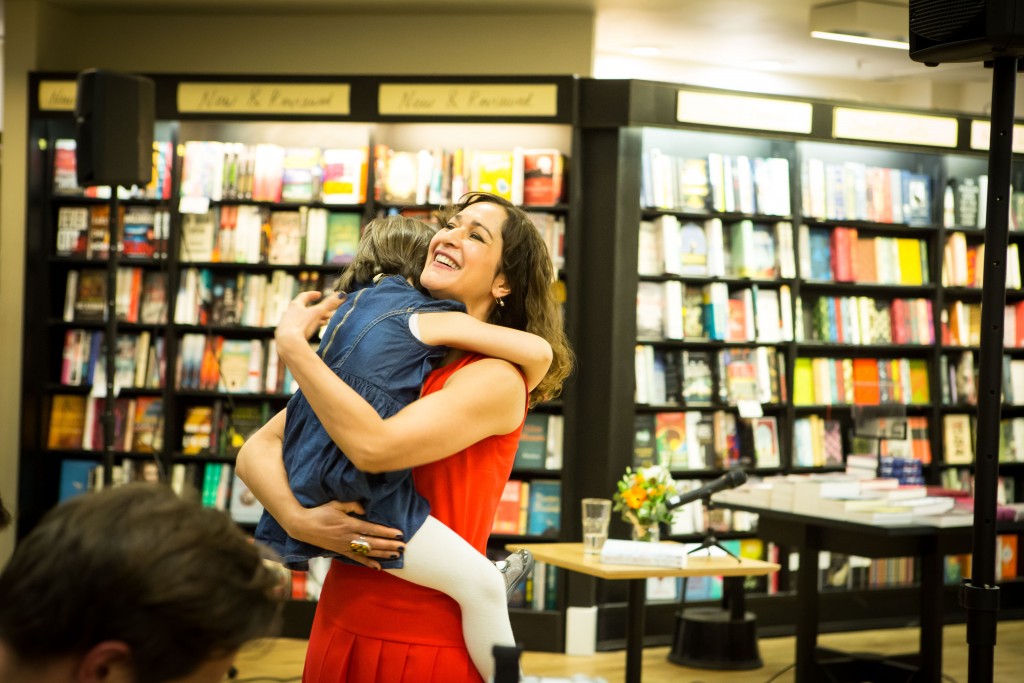 Obviously, in a thriller, what could happen to an child provides some of the tension the story requires, and this is what I’ve been playing with: how do you protect a child who is at risk, when you can’t tell her what the threat is, and she’s perfectly capable of operating independently and making decisions that are not in her best interests?

My voice bounces around the old stone walls, and the echoes make me even more scared. I’m crying properly now. How could he just go and leave me? The pain drowns out my shame. I take out my phone, but there’s no signal here. I’m starting to feel really frightened. I’m on my own in the dark, and no one knows where I am.

In real life, how much do we really know about what children and young people are thinking and doing? And by not knowing every last detail, are we neglecting our duty of care, or are we giving them the freedom to grow, make their own mistakes and become responsible adults?

So here’s to mother’s, who have the toughest job on the planet!

previousFirst Lines
nextMy Mother’s Secret – What other writers are saying