Rejection – Or How to Fail Better at Writing 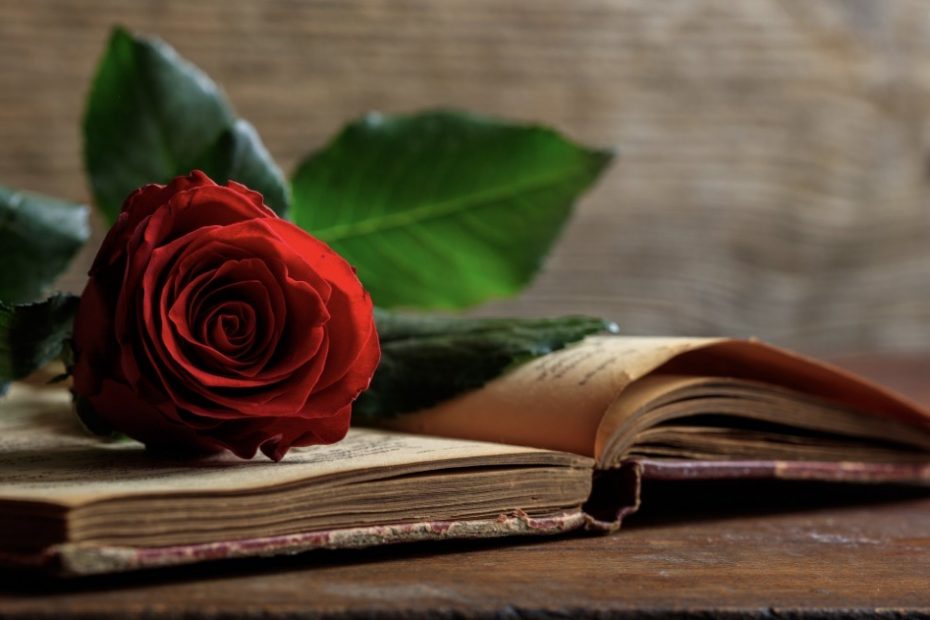 ‘I tried to remind myself of the rejections other authors had faced. JK Rowling was famously told that children did not want to read long books about boys who go to boarding school and learn how to be wizards.’

My podcast on ‘Rejection – Or How to Fail Better at Writing’ is up on the Royal Literary Fund’s website now if you’d like to take a look at the punch-drunk path to success, failures and lessons learned!

I’ve wanted to be a novelist since I was five-years-old.

By the time I graduated from university, I’d written two novels, neither of which had secured me an agent, much less a publisher. I tried to remind myself of the rejections other authors had faced. JK Rowling was famously told that children did not want to read long books about boys who go to boarding school and learn how to be wizards.

Age twenty-two, I moaned to my then boyfriend about the waste – of words, time, emotions – and he (somewhat amused) said that those two novels were learning experiences, which would, one day, help me write a novel that would be published.

My third novel helped me get an agent –  JK Rowling’s foreign rights agent – and a publisher. I was twenty-five. A reviewer claimed I’d win the Booker before I was thirty. The Bookseller wrote, ‘First novels by people that age tend not to have a great body of experience and depth. But this is piercingly intelligent.’ The novel, Theory of Mind, was one of the winners of The Betty Trask Award, alongside Alex Garland’s The Beach, which won first prize.

Outwardly, I had fulfilled my childhood dreams. I had published a critically-acclaimed first novel, and by the time I was thirty, I’d been shortlisted for an award for my second, Angel Bird, and published a non-fiction book in the UK and the US. For a moment, I paused and thought – Is that it? And – Now what? before throwing myself into more writing.

I started work on an epic historical saga, about a Jesuit plant hunter who travels to Outer Mongolia, in search of love, truth and a rare white lily. What I didn’t realise then, was that I was about to face another round of rather more brutal rejections. Over the next few years, I was dropped by two agents, and it took me a decade, from conceiving of the idea for my third novel, The Naked Name of Love, to getting it published. My agents would forward me the rejection letters unedited, which was excruciating. Even my own father told me my novel was ‘flawed.’

I’ve now had twelve books published and I’m writing my thirteenth.  Being an author is a little like stepping into a boxing ring: a few brief moments of adoration and celebration before the next round of punches. It’s rare to see an author who ‘makes’ it with their first novel, and then receives unalloyed adulation, and publication after publication. Even JK Rowling had bad reviews and poor sales for her first crime novel, published under the pseudonym, Robert Galbraith, until her real identity was leaked.

What I’ve come to learn from these failures – and successes – is that first, I can always learn and develop my craft; secondly, there is no point trying to compare myself to other writers, whether in terms of fame, sales or approbation, and finally, not to measure success by someone else’s scale, because fame, sales and approbation are as much to do with luck as talent. What I do have are my own voice and experience, which makes my writing uniquely mine, and my own set of scales, with which to measure success:  scales whose calibrations are in units of happiness, purpose and authenticity.

Let me know what you think. How do you deal with rejection?