The Writer as an Outsider 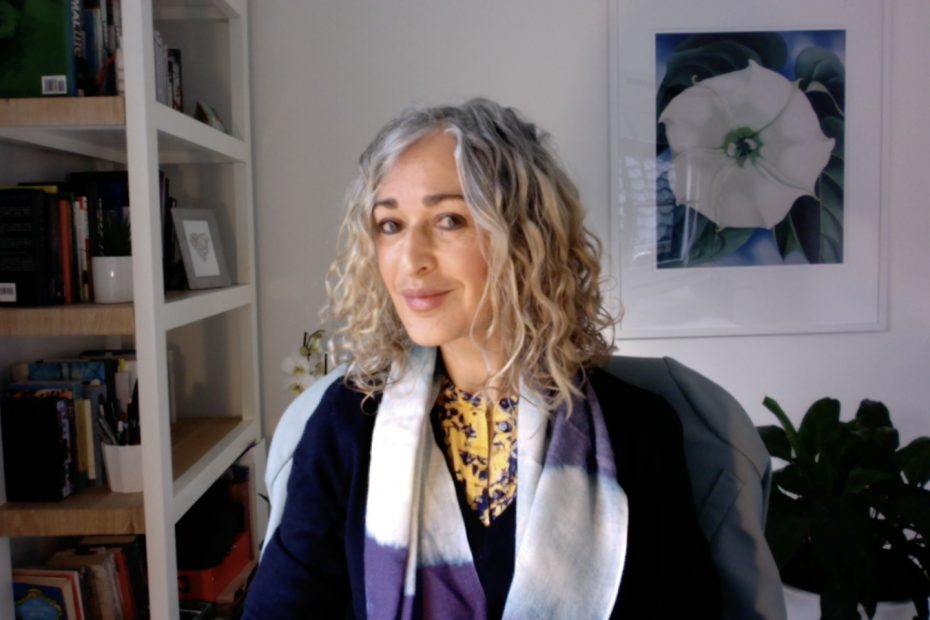 ‘As writers, we are all anthropologists, observing the natives and commenting on their customs. As writers, we can tap into that feeling of being an outsider in order to document the human soul.’

Virginia Woolf wrote, ‘For a long while I have believed…that in every generation there are a few souls, call them lucky or cursed, who are simply born not belonging, who come into the world semi-detached…without strong affiliation to family or location or nation or race.’

I’ve long believed that too, and that I was one of these people; not because I was born that way, but because of how I was brought up. My three parents were from Dacca, in Bangladesh; Cork, in Ireland, and Belfast, in Northern Ireland. They were Muslim, Catholic and Protestant. When I was a child, we moved frequently, changing continents, countries, regions. I went to a Nigerian school, where I was one of the few children who wasn’t African; an all-Welsh speaking school when I do not know a single word of Welsh, and a further nine schools were I was the only person who wasn’t white. I was a double-edged outsider – mixed-race Irish, where even in Ireland, the place I thought I belonged, none of the residents believed I did.

Growing up, I struggled to find my place in the world: Who was I? Where was I from? I had no home, race, tribe, religion, people or nation I could point to and categorically say: There, that is me, they are mine. Being an outsider, though, I have come to realise, is a gift. It allows me to observe others, both with a surfeit of empathy, as well as a measure of dispassion. As Simone de Beauviour wrote, ‘In every society, the artist or writer remains an outsider.’ I studied anthropology as part of my degree in zoology, learning about the Kung bush people of the Kalahari, the Hadza of Tanzania and the Himba of Namibia. But as writers, we are all anthropologists, observing the natives and commenting on their customs. As writers, we can tap into that feeling of being an outsider in order to document the human soul.

And whilst not everyone is born or brought up as an outsider, it is both a contradiction and yet a universal truth that most, if not all of us, will at some point feel that we do not belong, or that we have been left out, even if it is as seemingly small as being excluded from a conversation, or as astronomically large as being one third of the human race who do not have access to fresh water. As author, Elizabeth Day, writes, ‘I often find myself feeling as if I’m pressing my nose up against the window, looking at an untouchable group I cannot be part of.’

Although it’s a human need to belong, many of us, in ways both large and small, do not, and as a result, we champion ‘The Outsider’ in our stories. As Salman Rushdie writes in The Ground Beneath her Feet, why else would we celebrate ‘the non-belongers, the different ones, the outlaws, the freaks’?

My father was no stranger to being an outsider himself, given that he was originally a poverty-stricken orphan from Cork, then a Catholic priest preaching to the Yoruba in Nigeria, before becoming a Professor of Peace Studies in Yorkshire and father to four small children. When I was a teenager, flailing and failing to find my place he would quote Virginia Woolf to me:  ‘As a woman, I have no country. As a woman, I want no country. As a woman, my country is the whole world.’

And I would add: As writers, our country is the whole world.

What do you think? Do writers need to be at least partly on the margins of society, community, culture?