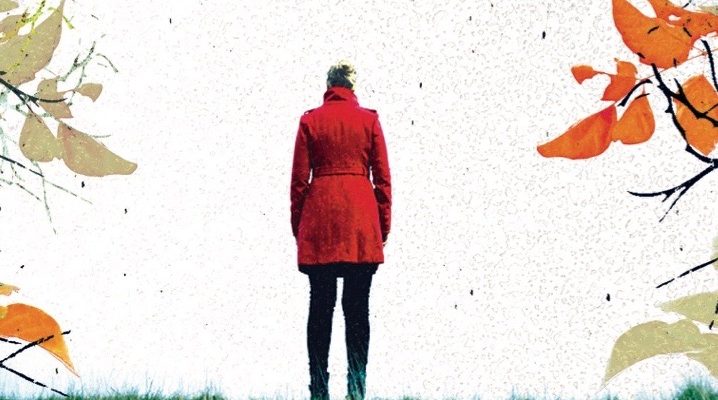 I’m delighted to welcome Tasha Locke to my blog this week. Tasha graduated from Bristol University this year with a degree in English Literature. I met Tasha through my role as a Role Literary Fund Fellow at Bristol University. Her insight into literature prompted me to ask her if she’d write the Book Club questions (My Mother’s Secret Book Club Questions) for you. There are a number of  novels mentioned in My Mother’s Secret, mostly by one of the main characters, bookish teenager, Stella Taylor, who is in a Book Club at school.  Stella is obsessed with Jane Eyre, but it’s Henry James’ The Golden Bowl that runs like a leitmotif through my thriller… Over to Tasha. 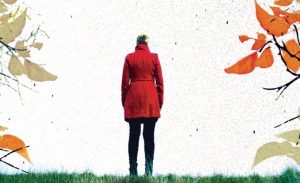 The novels mentioned in My Mother’s Secret provide layers for both the characters and the plot. These novels all present love in an unconventional, often forbidden, light. The debates on these novels in Stella’s book club get us to think about the complexities and themes of My Mother’s Secret.

Introducing the theme of adultery to My Mother’s Secret, Stella’s book club first read The Golden Bowl by Henry James. The group can’t agree whether the book is about love, sex, or betrayal. Their book club debate invites us to reconsider our own opinions about betrayal and deception in relationships, which becomes increasingly important as the story of My Mother’s Secret goes on.

The bowl from The Golden Bowl is also symbolic in My Mother’s Secret. In James’ novel Maggie Verver is about to get married and is gifted a golden bowl by her best friend and fiancé (who happen to be lovers) that has a crack in it. The symbolic crack in James’ The Golden Bowl mirrors the secret in My Mother’s Secret – but not just Emma Taylor’s, the mother and main character in the novel. It is not until the final twist of My Mother’s Secret that we realise the significance of Stella’s earlier statement: ‘the only person I know who’s read it is my dad.’ 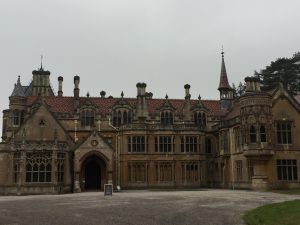 Jane Eyre is Stella’s favourite book. She moulds herself on Jane, and, appropriately, her Instagram name is Mrs Rochester. Stella’s desire to find out what her mother’s secret is frames her narrative in a Jane Eyre-esque Bildungsroman, and the secret, like the character of Bertha in Jane Eyre, becomes the threat to her teenage romance.

Stella’s teenage crush Adam – MaddAddam on Instagram – builds an unlikely connection between Jane Eyre and Margret Atwood’s novel Oryx and Crake. Whilst placing teenage love on social media is fitting, Atwood’s post-apocalyptic dystopia seems worlds away from Bronte’s 19th century England. But the twist in Stella and Adam’s love story – the reason their love must remain forbidden – draws these two novels together.

My Mother’s Secret invites a re-reading of one of Jane Eyre’s most famous lines, which Stella quotes:

No woman was ever nearer to her mate than I am: ever more absolutely bone of his bone and flesh of his flesh.

Stella will regret wanting love like that… like Adam says of Atwood’s ‘speculative fiction’: ‘it means that everything could happen right now’. 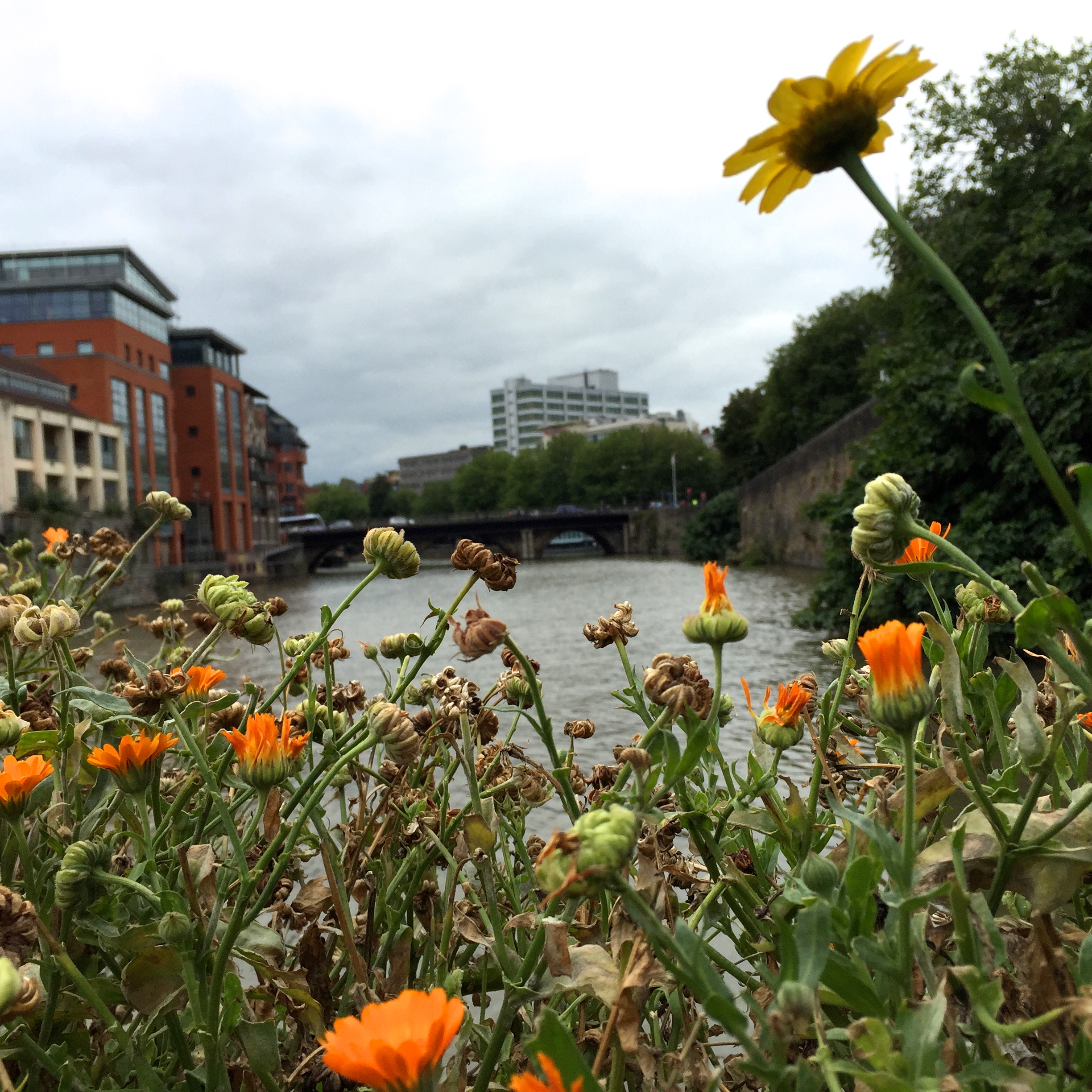 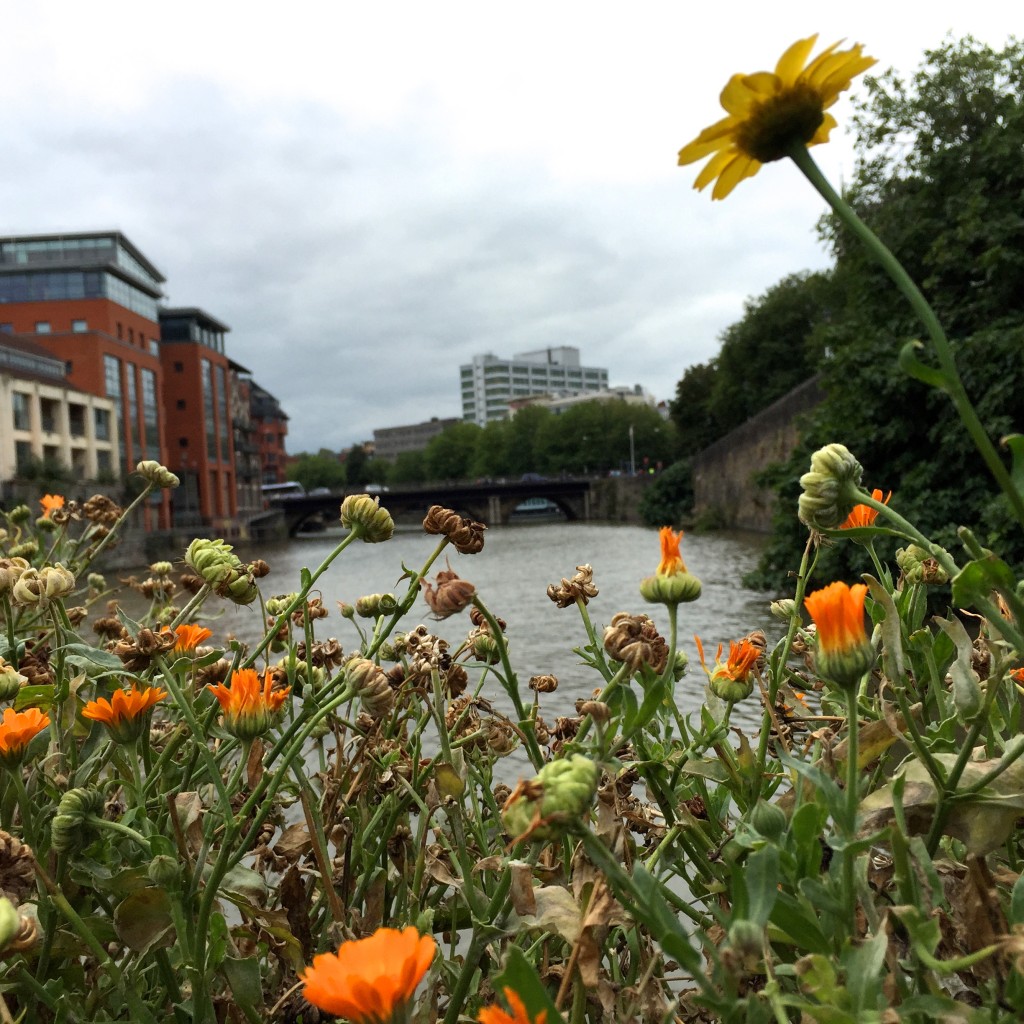 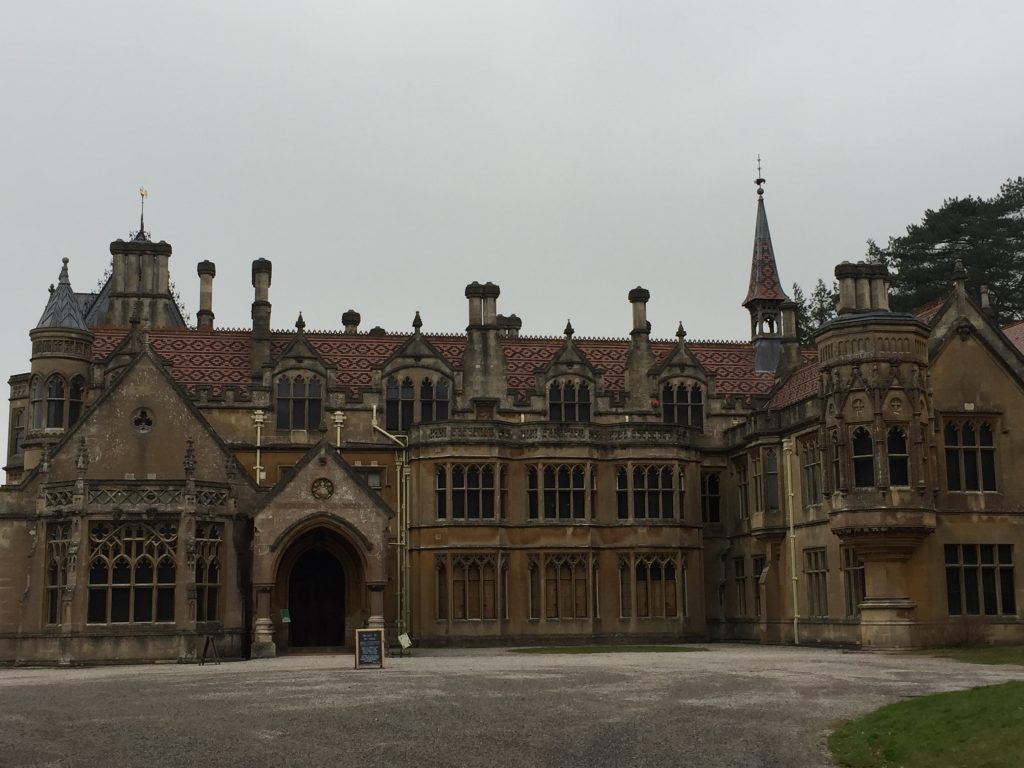 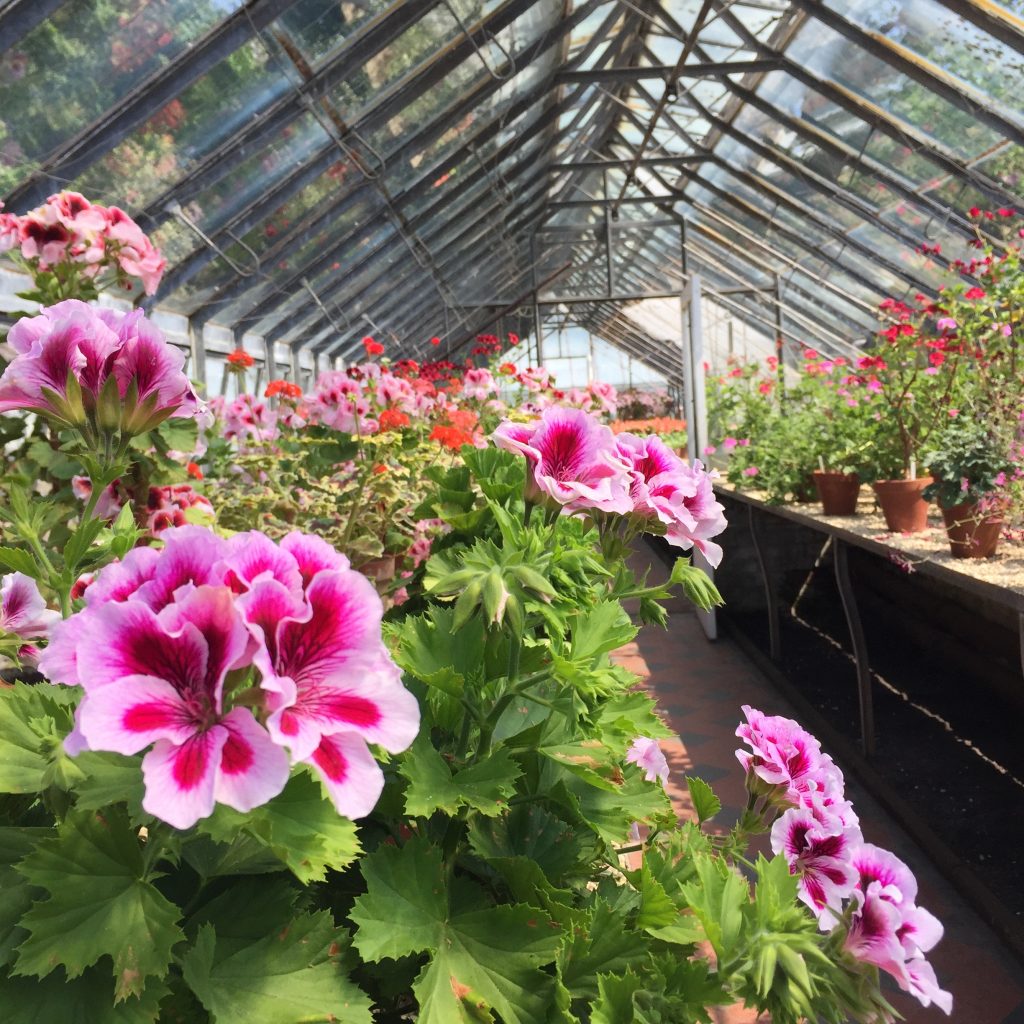 It’s perhaps no surprise that two of the settings in my third thriller, My Mother’s Secret, are based at National Trust sites. For me, the best part of being British is the National Trust. I love the fact that the charity preserves great swathes of our countryside (over 248,000 hectares), including parts of the Lake District, fens and forests, 775 miles of our coastline, as well as conserving nearly a million works of art and over 500 historic houses, castles and ancient monuments.

As a trained zoologist, what’s most important to me personally, is the investment in our wildlife. More than half of the species in this country are in decline and need help urgently. Peter Nixon, the National Trust’s Director of Land, Landscape and Nature, said, ’Birds such as the cuckoo, lapwing and curlew are part of the fabric of our rural heritage. But they’ve virtually disappeared from the countryside. We want to see them return to the fields, woods and meadows again, along with other wildlife which was once common and is now rare.’ 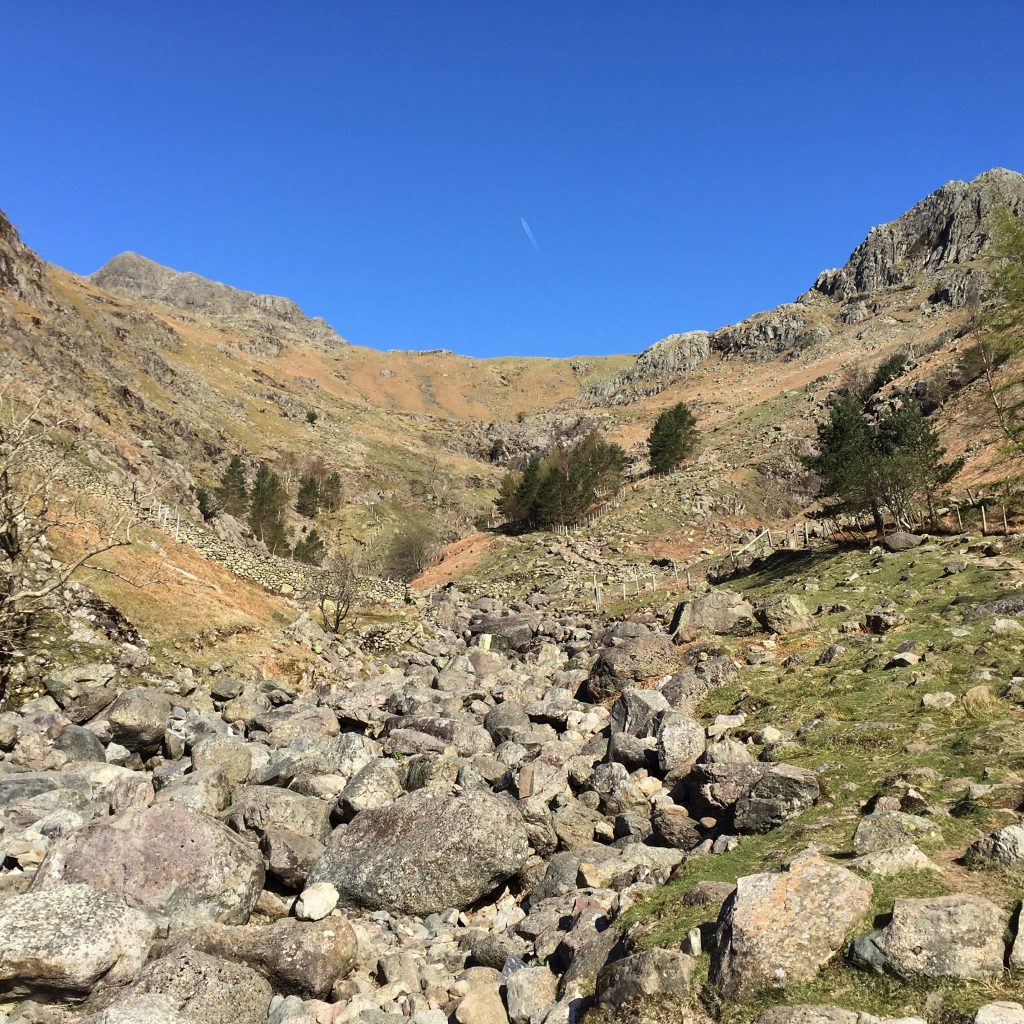 I’m a keen walker, but not everyone can trek along our rocky Cornish coastline, or hike up Scafell; another aspect that I think is wonderful is how accessible the charity has made our heritage, whether you’re five or eighty-five. Plus the cakes in the tea rooms are pretty nice!

The spoken word flies away, the written word remains.

Inscription in Latin in Tyntesfield library 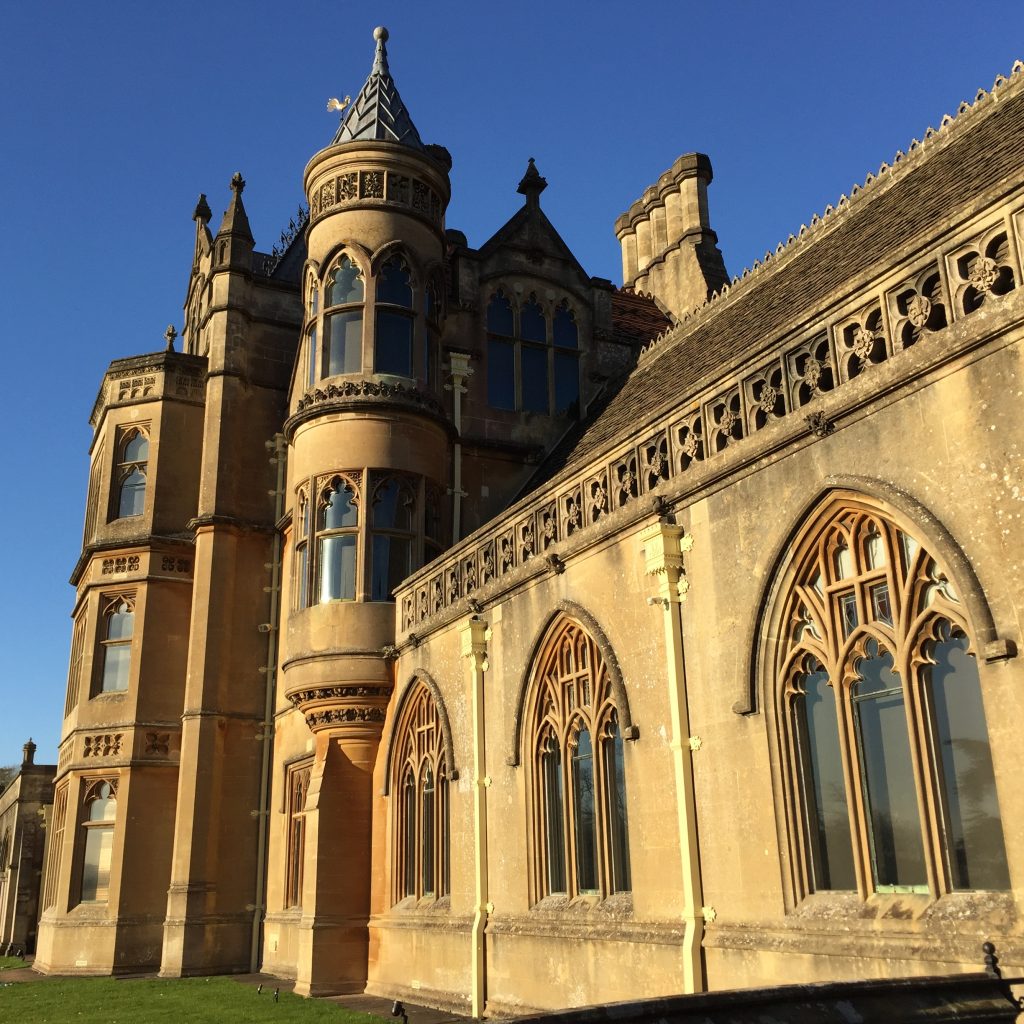 Many of the scenes in My Mother’s Secret are set at Tyntesfield, a gothic mansion and parkland just outside Bristol. Because I’m drawn to nature, I generally have some wildlife in my books (Paul Bradshaw’s son, Dylan, for instance, is helping Bristol University track foxes in Ashton Court), but also, as a thriller writer, I like the juxtaposition of urban and wilderness. As human beings, we’ve evolved to be frightened of being away from our tribe, of being on our own and in the dark in a forest or other wild place. Including these settings in a thriller feeds into the fear we feel when we read a tense passage, where the protagonist could be danger.

‘My voice bounces around the old stone walls, and the echoes make me even more scared. I’m crying properly now. How could he just go out and leave me? The pain drowns out my shame, just for a few moments. I take out my phone, but there’s no signal here. I’m starting to feel really frightened. I’m on my own in the dark, and no one knows where I am.’ 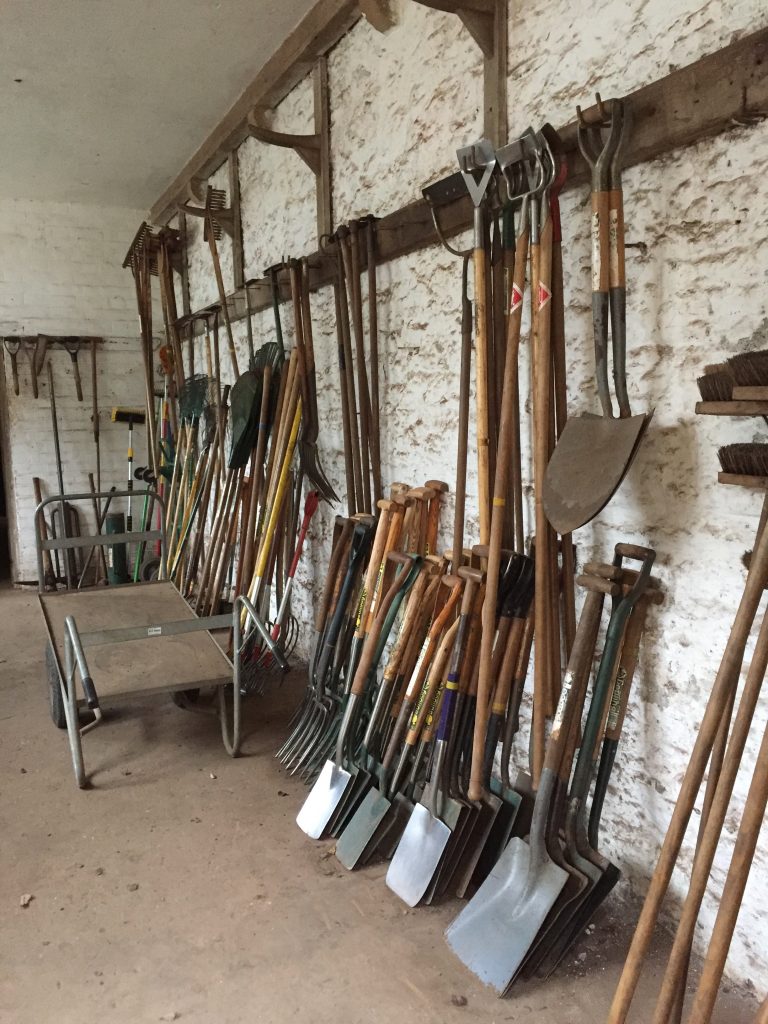 I’m also interested in exploring what historic sites mean to us today: perhaps, as someone who is mixed-race, I feel this more acutely, but many were built using money from slavery. At the very least, the families that originally owned them, such as the Gibbs at Tyntesfield, inherited or made a fortune, whilst those less fortunate toiled in their fields or scrubbed their stairs for a pittance.

‘We drag our heels, going slower and slower, as the path winds steeply down through the ironically named Paradise, with its tree ferns and palms – all part of the Victorians’ plunder of Third World countries, to bring back rare stuff and show off. Everything is ornate. Even the benches are made of stone and carved with Tudor roses. All those poor people, chipping granite just to get some stale bread.’

However, I do think it’s important that these mansions and monuments are preserved, so that future generations understand where we came from and how many once lived – and that the surrounding estates and parklands are preserved to help our wildlife flourish.

If you’d like to see some more photos of the settings that inspired me, do have a look at my Pinterest board.


The wound is the place where the light enters you.