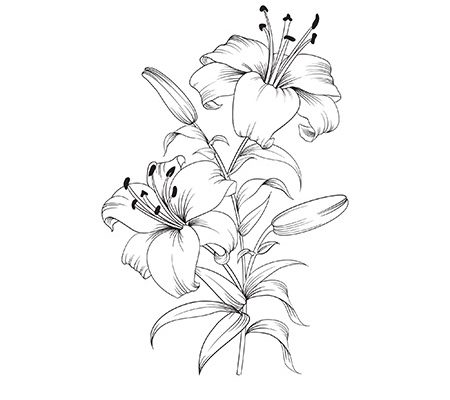 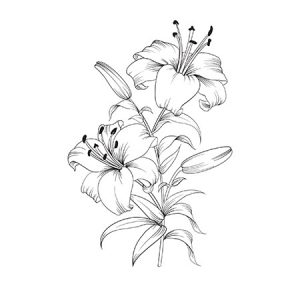 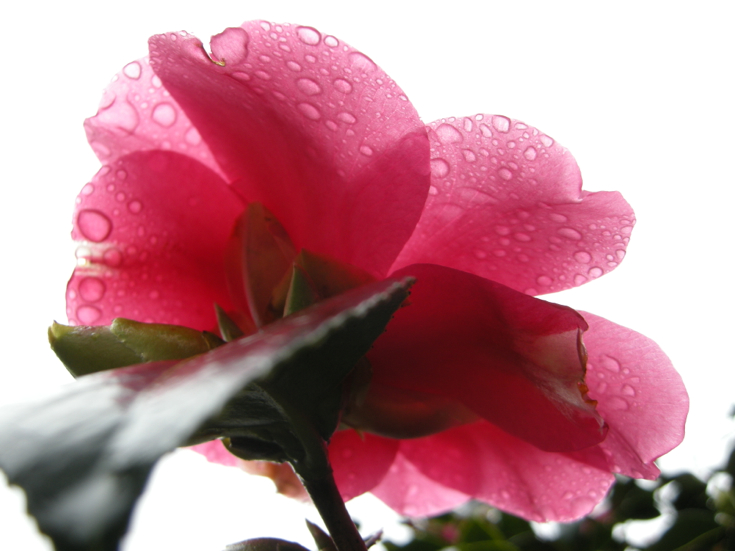 Really excited to share my new novel with you – The Priest and the Lily. It’s now available to buy from Amazon as an ebook. The paperback is coming soon.

Here’s what it’s about:

In 1865, Joseph, a young Jesuit priest and plant-hunter, sets out on a dangerous journey through Outer Mongolia, a land virtually unknown to the Western world. Charles Darwin’s radical theory of evolution has just been published, and Joseph is driven by his passion for science and his love of God. As he crosses the Mongolia Steppes with a Buddhist monk and a local horseman, he hears rumours of a rare and beautiful white lily. He believes that if he finds this flower, his fame and fortune will be assured.

But then Joseph meets Namuunaa, a shaman and the chief of her tribe.

‘You will journey far beyond the boundaries of your imagination. You will meet and seize your heart’s desire.
It will be the death of your soul.’

An epic journey, a story of East meeting West, and of a love that transcends culture, faith and ultimately tragedy.

Let me know what you think!


‘Secrets within families are very important.’

‘I write in a white and minimal office in rural

I’m currently reading ‘The Book of Echoes’ b

What better way to celebrate Coffee Day and first

The wound is the place where the light enters you.