One Year Later – Behind the scenes: The Pond 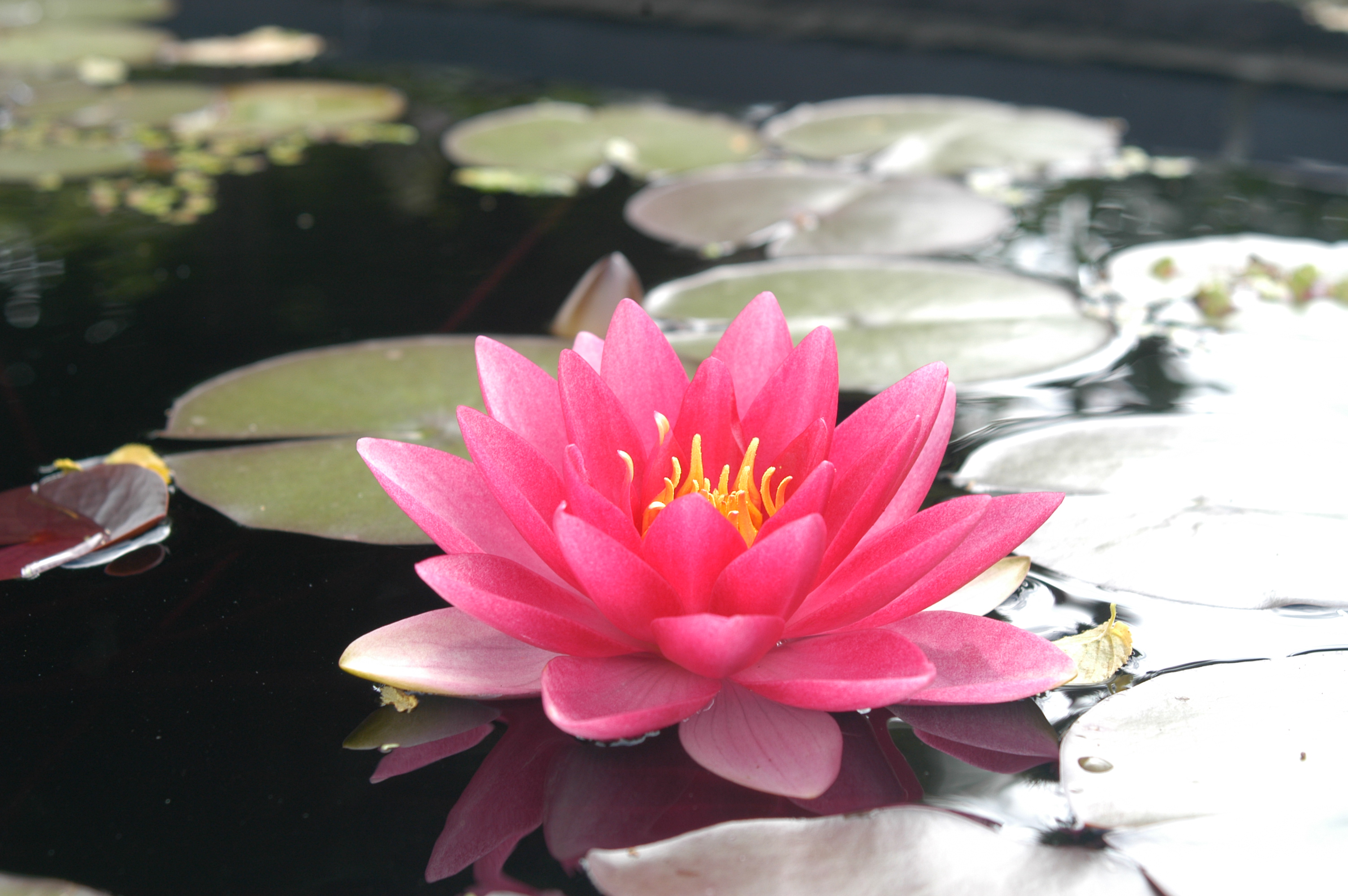 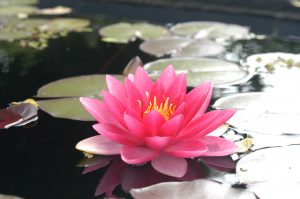 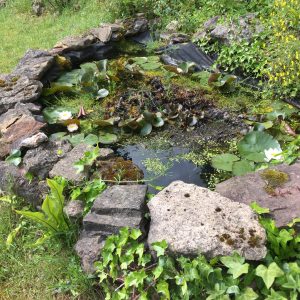 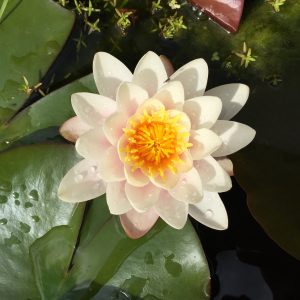 previousBlueprint for a house…and a story
nextOne Year Later – Behind the Scenes: Somerset