In Conversation with The Asian Writer 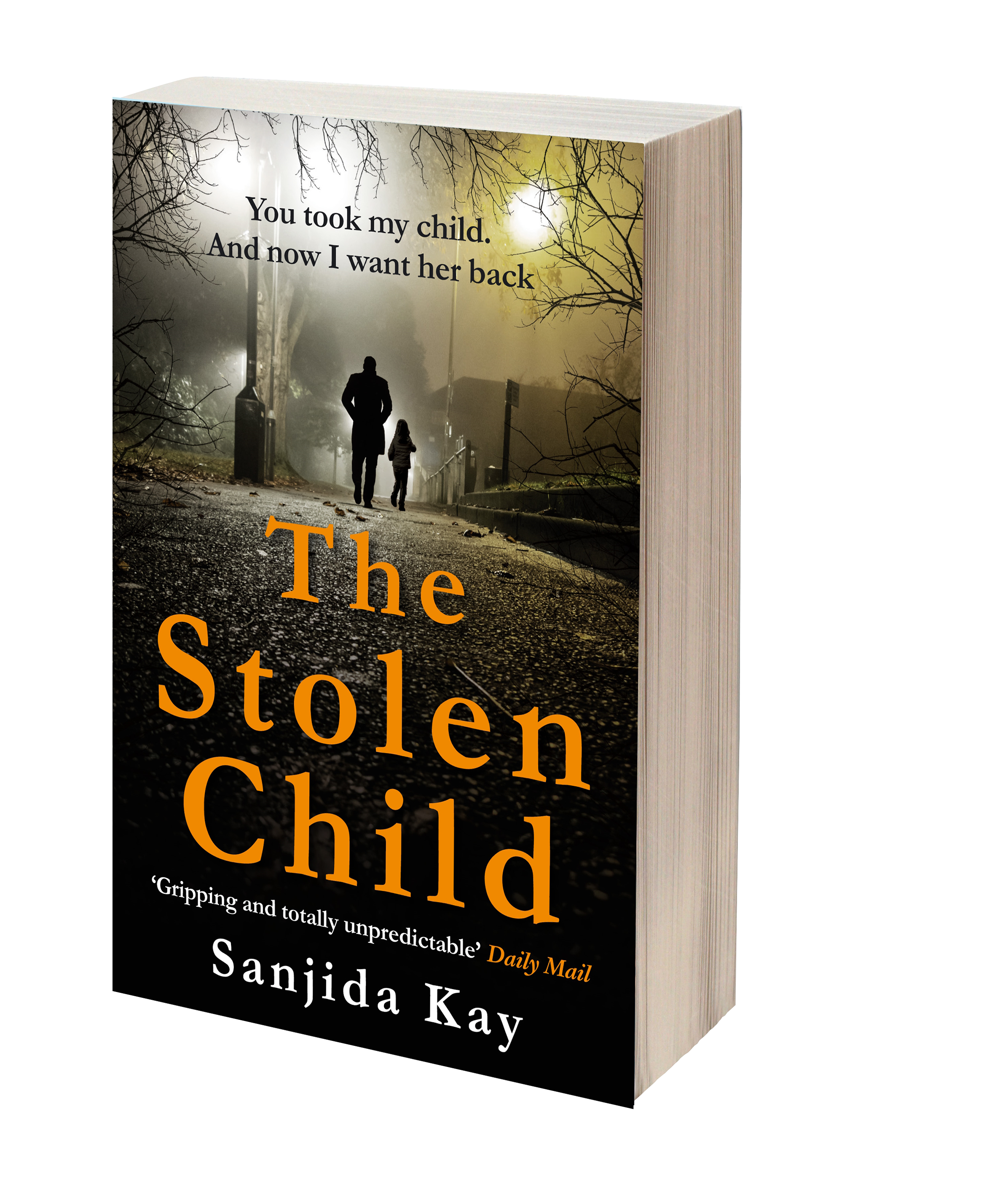 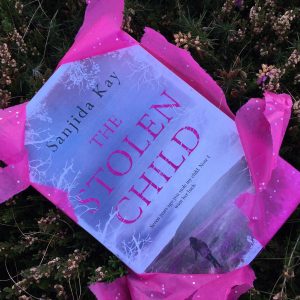 Q. Where did the inspiration for The Stolen Child come from?

A friend of a friend wanted to adopt a child. She’d heard of a woman who was being forced to give up her baby because the mother was a drug addict. I thought, what if that child was adopted and went to a lovely home, but then the father finds out what has happened and he wants his child back? What lengths would he go to, in order to find the daughter he believed had been stolen from him? Hmm, guess that’s the thriller writer in me, turning what could have been a happy story into something darker!

Q. It’s a credit to your writing that I actually had nightmares reading The Stolen Child. Was it difficult to write?

Thank you and sorry about that! Parts of it were certainly difficult to write, read and edit, particularly what happens to both the children, Ben and Evie. (Or could have happened, I don’t want to give anything away!). Because I found thinking about abducted children so traumatic, I concentrated on the facts when I was doing my research – what would the police do if a child was reported missing? After I’d done the first draft, I did a bit more research into what might happen to a missing child, and that, I feel, has scarred me in some indelible way. But then again, since becoming a mum, I’ve turned into a complete softie.

Q. You wrote about writing from a place of fear for us earlier this year. What draws you to this type of writing?

In real life, I’m a pretty cheerful, optimistic sort of person, honestly! But I like writing and reading about dark subjects. I suppose in a way, for all of us, it’s a form of escapism: There but for the grace of God go I…

Q. I loved the setting of Ilkley Moor. It was haunting and added to the sense of impending danger that never quite leaves you as you read. Did you visit the Moors when writing and why was it your chosen setting for the book?

Thank you! From the age of eight, I grew up living on the edge of Ilkley Moor and it exerted a powerful hold over me. I was captivated by that wilderness – I’d wander over it by myself. Right next to Ilkley, you can find ancient Neolithic sites, such as a stone circle, and stones with strange markings on that could have been used for blood sacrifices, which have, of course, ended up in my novel!

Although I left home when I was 18, I visit frequently, and I’m looking forward to heading back up there for my Ilkley book launch at the Grove Bookshop on the 27 April and then to the Ilkley Literature Festival in October.

Q. Zoe and Harris are both artists and I enjoyed reading about the struggle to be understood as an artist and overcome self-doubt. What research did you do to ensure that their experiences were true to form?

I interviewed Elaine Jones, an artist whose work I love (I’m fortunate enough to own two of her beautiful pictures) to try and get a tiny insight into what it’s like to be a painter. Although I’m not like Zoe, I think most writers and artists of any form, can empathise with wanting to be creative and being crippled by self-doubt.

Q. What personal experiences did you draw from when writing The Stolen Child?

The setting of Ilkley Moor is like another character in the novel, and I used my own personal experience of wandering about the heath to help me write about that wilderness and desolation. As well as being a potentially lethal backdrop, the moor also works itself into Zoe’s paintings, Harris’s sculptures, and into the antagonist’s point of view, because they grew up there and are inspired by its beauty and its savagery.

Q. As Zoe begins to question her relationships and begins to mistrust those closest to her, as readers we also grow increasingly suspicious of each character. Do you think we can ever really trust anyone?

My gut answer is no! I completely trust my husband (if he’s reading this!) but that is the joy and the pain of relationships in life and in fiction: you can’t ever truly know another person.

Q. Did you always know who was ultimately responsible for the kidnapping of Evie or did it come to you as you wrote? How did you keep a handle of all the loose threaders and possible suspects?

I always knew who was going to kidnap Evie and I wanted to make several other characters in the novel suspects. I plotted out the story before I started writing, but aspects of the characters – or how I was going to make them appear more or less suspicious – came to me as I was writing. It’s a fine line, because as I writer I want some characters to be suspicious, but I also need them to be sympathetic, not just for the reader, but to make it believable that Zoe would love or like them.

Q. On a deeper level, you explore this idea that no one is ever really innocent, each character bears some responsibility for the kidnapping. What message were you hoping that readers take away from reading The Stolen Child?

We’re all fallible. We might love our kids, our friends and our family, but we also all make mistakes, and those mistakes have consequences. Fortunately, they’re minor most of the time, but in thrillers, it is all about ‘what if….’ The Stolen Child, though, is really about love, the love that parents have for their children.

Q. Finally, what are you working on at the moment?

I’m currently writing my third Sanjida Kay thriller for Corvus Books. It’s called My Mother’s Secret. It’s about a mother, Emma, and her teenage daughter, Stella. Stella starts to suspect her mum has a secret. When she finds out what is is, it’s much worse than she could ever have imagined… So far I’m finding it really therapeutic to write from the point of view of an angry fourteen year old.