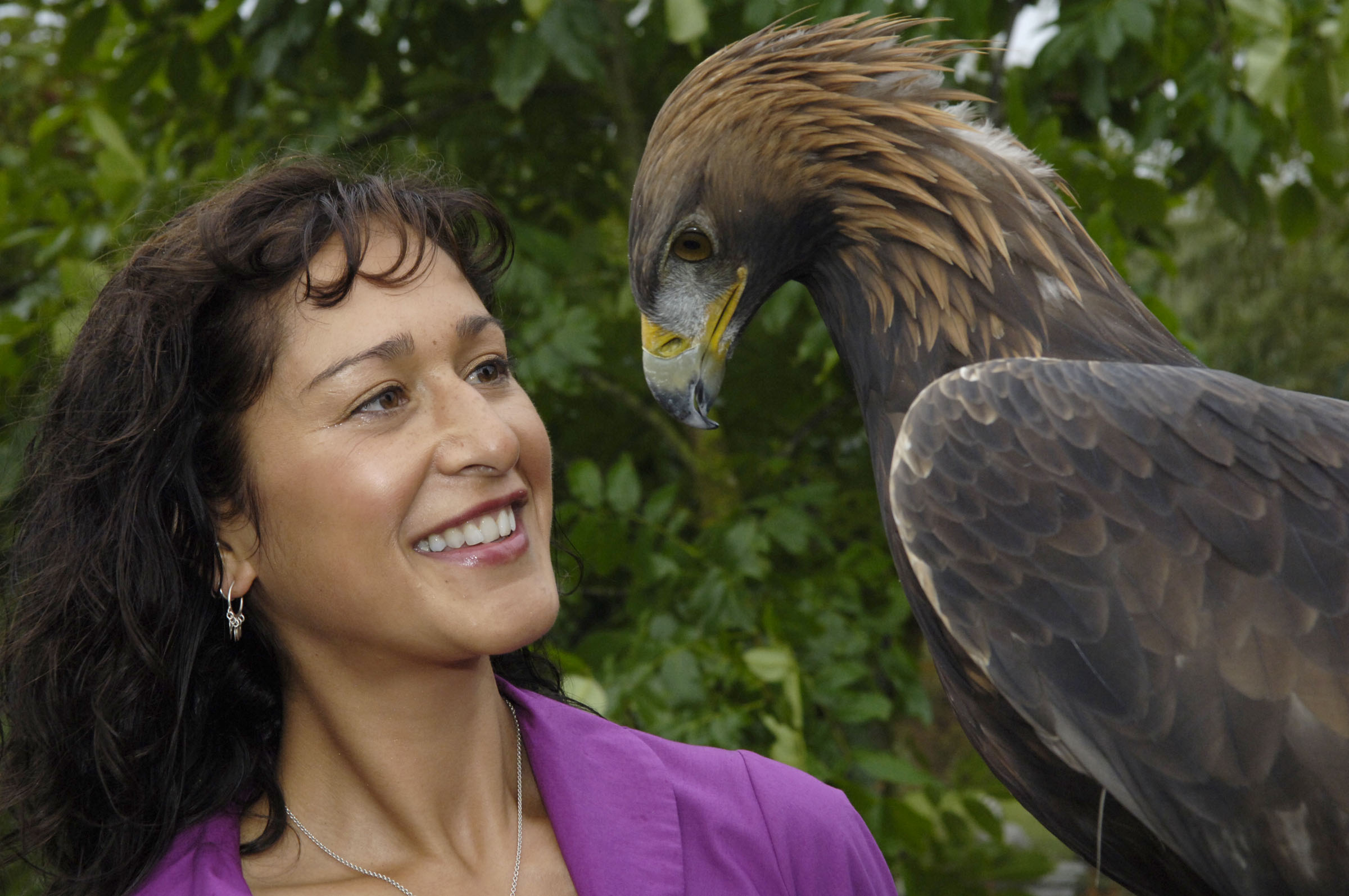 I recently saw a set of three mugs in one of my favourite shops. They read:

I’m the oldest child – I make the rules.

I’m the middle child – I’m the reason we have rules.

I’m the youngest child – the rules don’t apply to me. 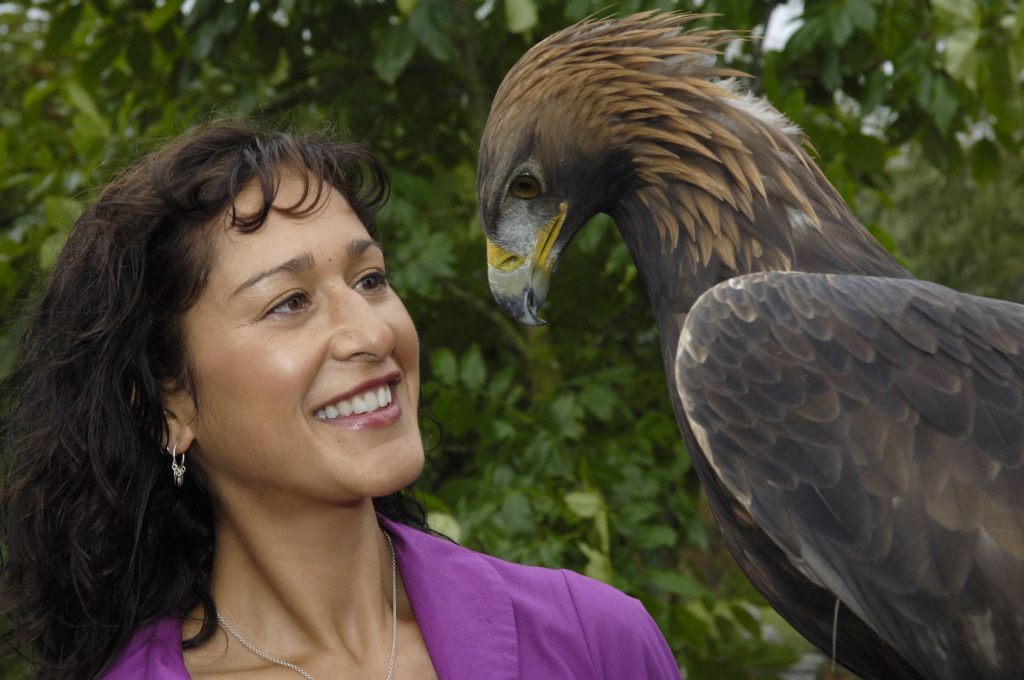 I had great fun creating Bethany’s character. She’s the middle child in the Flowers family in my psychological thriller, One Year Later. She’s a TV presenter – which was also my former career (this is a picture of me at the start of my TV career as a wildlife presenter for the BBC).

One of the producers I worked with was talking about another presenter and said, ‘He’d stab his grandmother to get ahead.’ I had to put that quote in my novel! 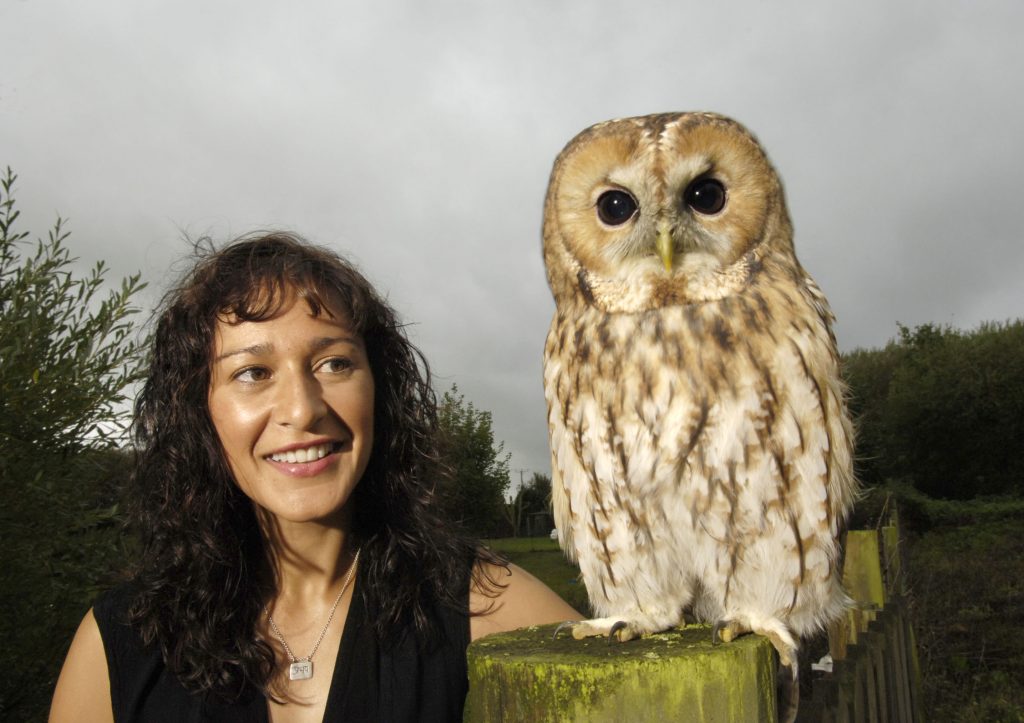 Bethany is feisty, fiery, independent, driven and ambitious. She’s also a victim of  TV culture where women have to look young and sexy no matter what show they’re presenting, whereas men are allowed to be on our screens at any age, looking, frankly, a bit dishevelled. Bethany is also a victim of the casual sexual discrimination and abuse against women that still exists in this industry.

He said, “Bethany, your problem is you’re smart without being intelligent,  good looking without being pretty, and approachable in a girl-next-door-way, but no one in their right fucking mind would want to be your neighbour.”

Bethany talking to Nick about her TV producer in One Year Later.

previousLabyrinth – the setting
nextHow to create the perfect villain!