The best writing advice I ever received 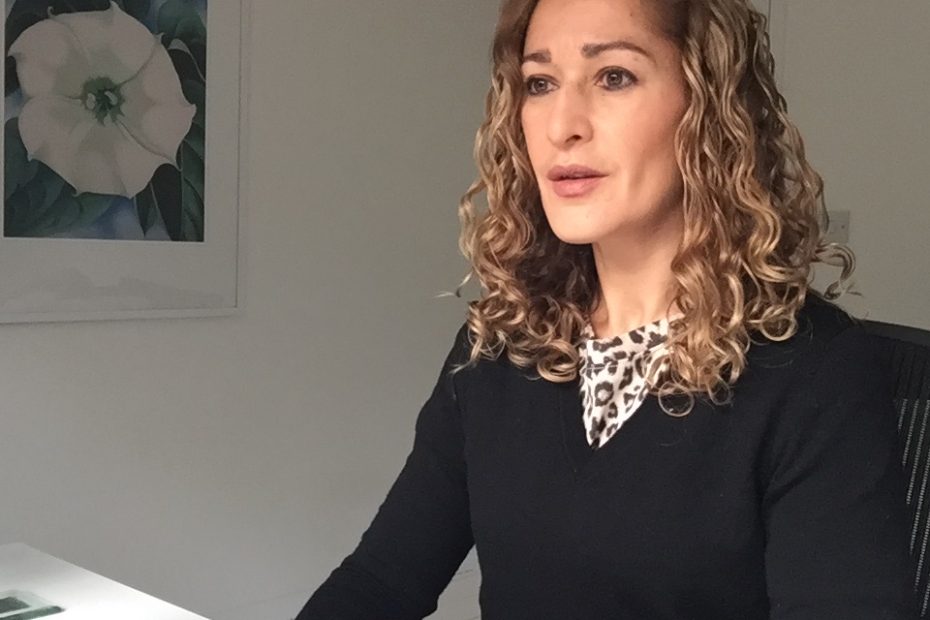 The thing about being a writer and not having a ‘proper’ job is that we don’t have IT support, coffee breaks, water-cooler chats and personal development reviews.

Receiving criticism about your writing can be excruciating. It sometimes feels like a personal attack because fiction comes from the heart, from the soul. But learning to accept feedback graciously and even to welcome it is what will elevate your writing.

Here’s my story on the Royal Literary Fund’s podcast:

The thing about being a writer and not having a ‘proper’ job is that we don’t have IT support, coffee breaks, water-cooler chats and personal development reviews. Instead, we have Apple care, coffee in cafes, Twitter and rejection letters. The latter are usually not quite the supportive, employee-focused, growth and development tools we’d wish for.

The full realisation of what this means hit me after I’d finished my first thriller, Bone by Bone. I’d been given an Arts Council England grant to enable me to write the novel, but the final instalment of the grant was only paid upon completion of a self-evaluation form. I’d never had to do anything like this. In some ways, it’s easy to evaluate writing: Goal – Get published; Outcome – Published! Check. However, this doesn’t show one’s long, medium or short term aims, how one will achieve them, how one will progress and improve, nor how any of this can be measured. Writers are generally evaluated on the product, not the process or the person.

Of course, my current editor and my agent give me feedback, but sending either of them my work-in-progress would be like emailing a draft report to one’s boss and asking for help with the graph in the middle. As part of my grant, I’d been able to pay an ex-Random House editor to critique my novel, but most authors rarely get paid enough to have a mentor. So, instead, I set up a very small writing group with female writers who, unlike me, had completed a Creative Writing masters and were used to giving and receiving critical feedback. Like most self-taught writers, I’m very bad at accepting criticism. I shout and cry and berate the sender’s stupidity (privately, fortunately!), before having another look and realising that they’ve got a point. Watching my writing buddies give and accept positive feedback with humility and yet with a clear and firm idea of their own writing and their ‘voice’ has been a valuable lesson.

My buddies also flagged up two areas where I could improve: namely, showing the impact of an action through the description of physical sensations in the characters; and describing how people feel after a key piece of action or dialogue. When I wrote literary fiction, I didn’t do much explaining, as I thought the reader was capable of working out how the characters felt. However, in commercial fiction, being a bit less obscure is usually a good thing.

Another area that I realised is a weakness from filling in my Arts Council form is I, like many writers, lack colleagues. Obviously, it takes a village to publish a book, but many of those people are behind the scenes. As a result, I’ve tried to attend more writers’ events, not just to meet writers, make friends, talk shop, but also to learn. And the best piece of advice I ever received was from a writer I met at one of these events. She passed on this gem, which she’d been given by her own writing group: cut, cut and cut again. Anything that is not absolutely necessary to the story or to an individual sentence must go. Like all the best advice, it’s obvious, useful, simple yet powerful. I believe this one idea has revolutionised my work and helped turn me into a better novelist. One who writes shorter sentences.