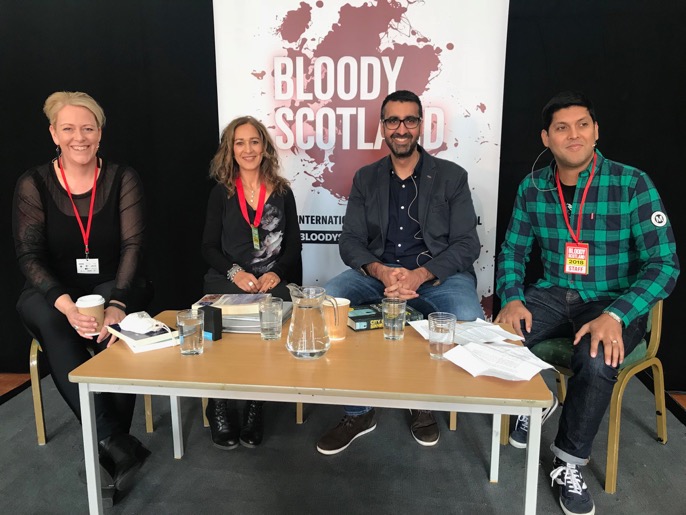 previousMy Mother’s Secret: Stories within the Book
nextBecoming a coach