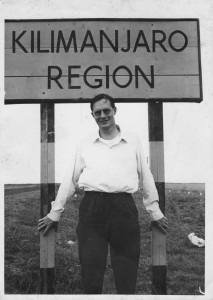 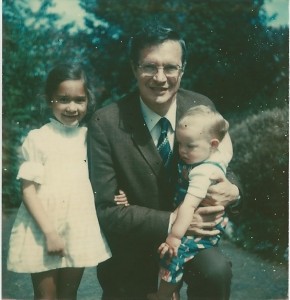 
He could be tough when necessary but was unfailingly fair and considered. He always had a good story and a sense of mischief about him. He was a gem and we are sad he is gone.

8 thoughts on “My Dad: James O’Connell”

previousIt’s All in the Edit
nextCreating Characters I